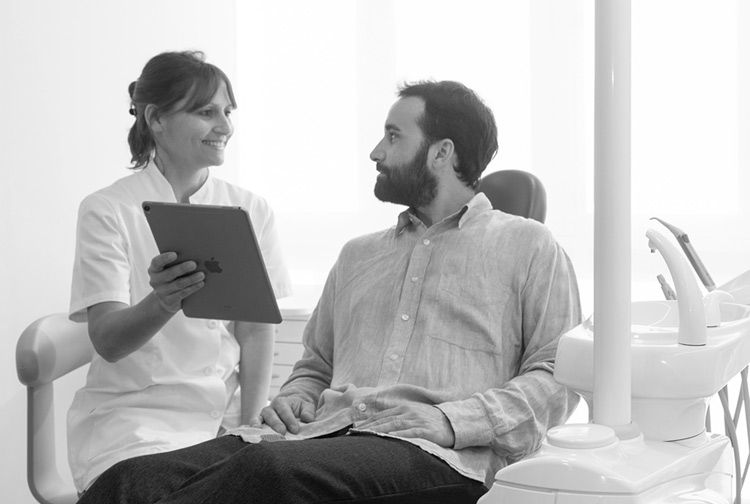 PERIODONTICS ON THE COSTA BRAVA / EMPORDÀ

Dental clinic on the Costa Brava – Begur, with dentists who specialise in periodontics and gum care. Contact us for more information. / +Info

Dental clinic on the Costa Brava – Begur, with dentists who specialise in periodontics and gum care. Contact us for more information. / +Info 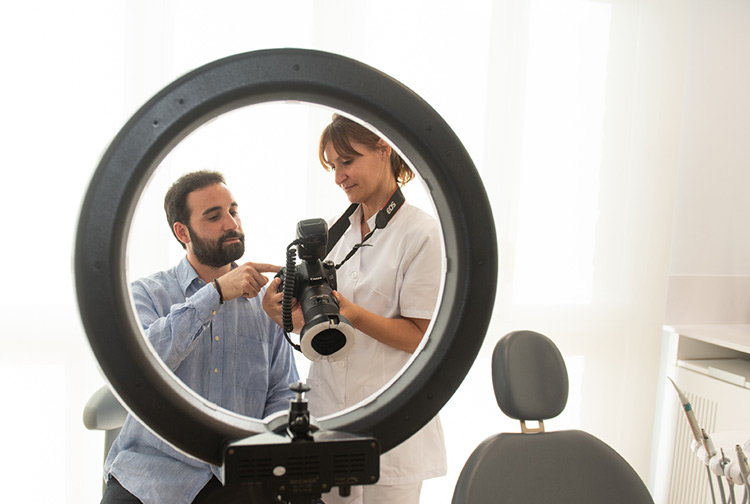 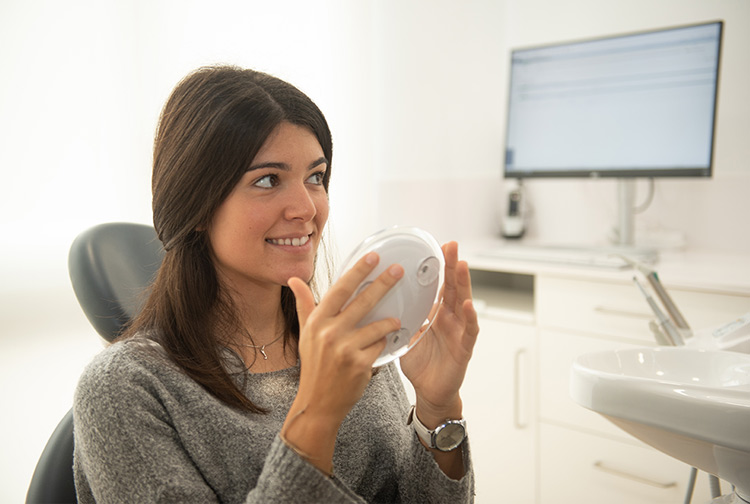 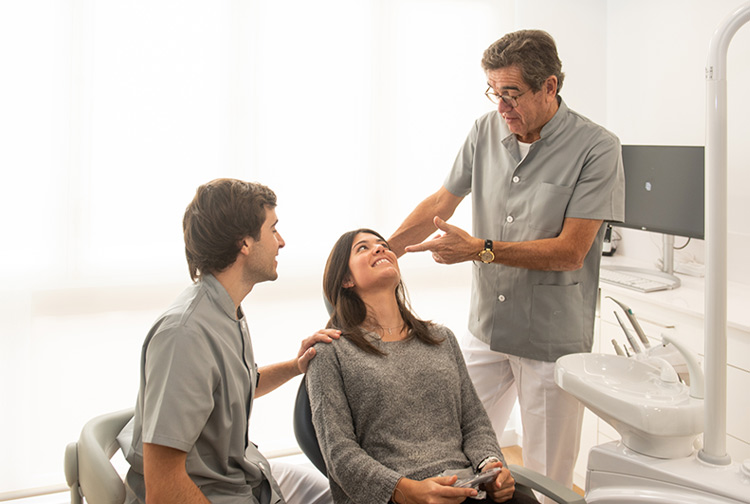 We can provide any gum treatment you need. 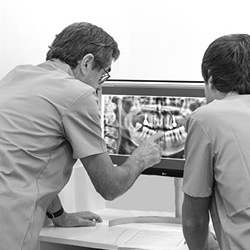 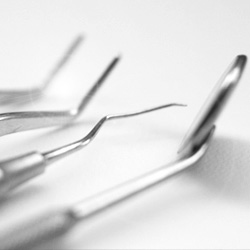 INFORMATION ON PERIODONTICS AND GUM CARE

Periodontics is the dental speciality that prevents, diagnoses and treats conditions that affect the gums, cementum and alveolar bone, in one way or another.

If untreated, gum disease can cause patients great discomfort and it can go unnoticed until the advanced stages.

At Cambra Clinic, we are experts in periodontics treatments, including:

WARNINGS AND PRECAUTIONS ABOUT PERIODONTICS

There are various factors or causes that can lead to or accelerate periodontal disease, the most common are:

No. As the brush can’t reach spaces between the teeth, it is important to floss or use interdental brushes to keep these spaces plaque free.

In the beginning, these tools can be cumbersome and hard work. It takes a bit of time to get used to them.

How do I know if I have gum issues?

The symptoms are: spontaneous bleeding or while brushing, pus on the gums, bad taste and bad breath, reddening of the gums, retracting gums, change in tooth position and even loose teeth.

Only a dentist can diagnose gum disease, but if you have any of these signs you should have your mouth looked at.

Is it normal for gums to bleed?

The first warning sign of gum problems is bleeding, whether spontaneous or while brushing.

Bleeding gums could mean gingivitis (less serious) or periodontitis (more serious). In some cases, certain medications and/or illnesses may cause gums to bleed.

Thank you for contacting us! 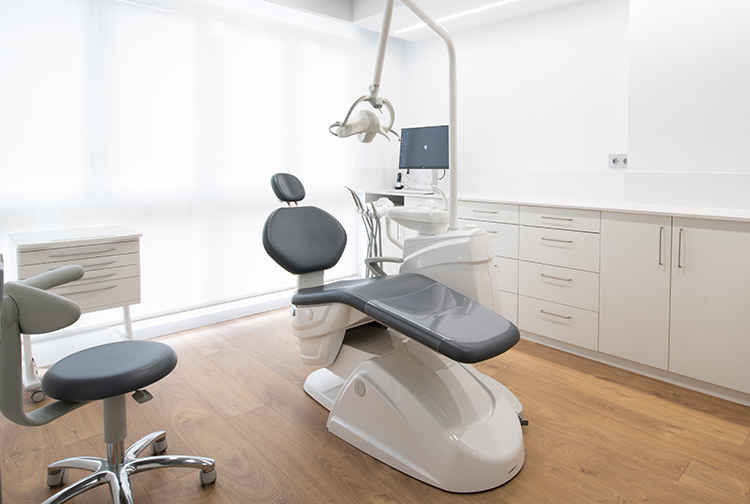 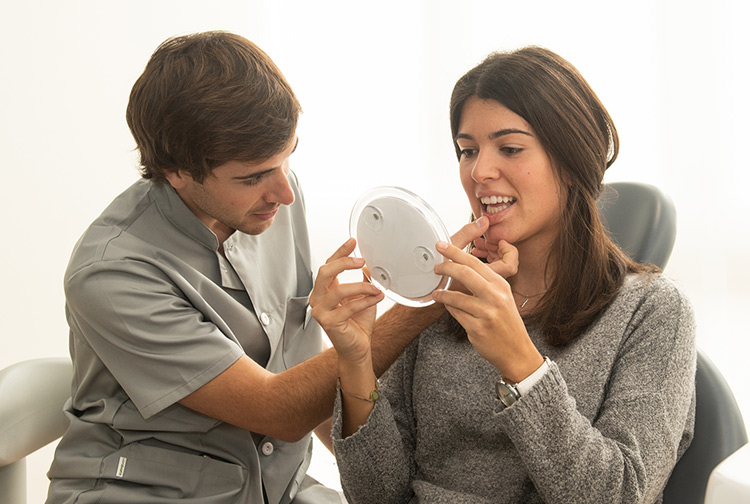 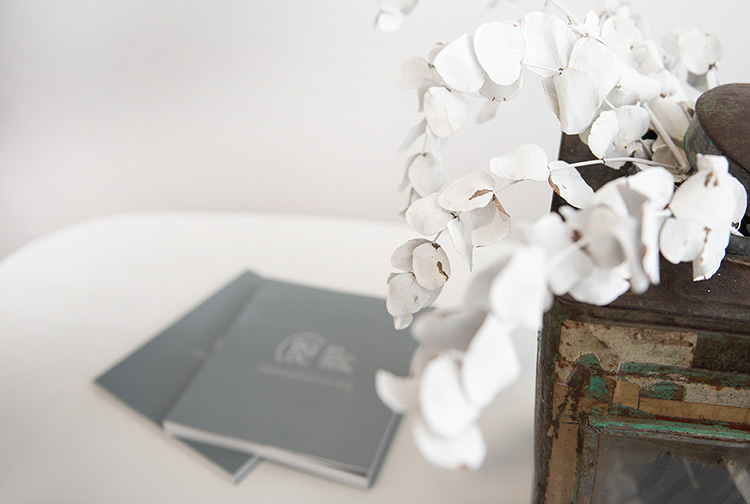 Cambra Clinic Begur
Your dental clinic on the Costa Brava

Dental clinic on the Costa Brava, with digital dentistry.

Cambra Clinic Begur
Your dental clinic on the Costa Brava

Dental clinic on the Costa Brava, with digital dentistry.